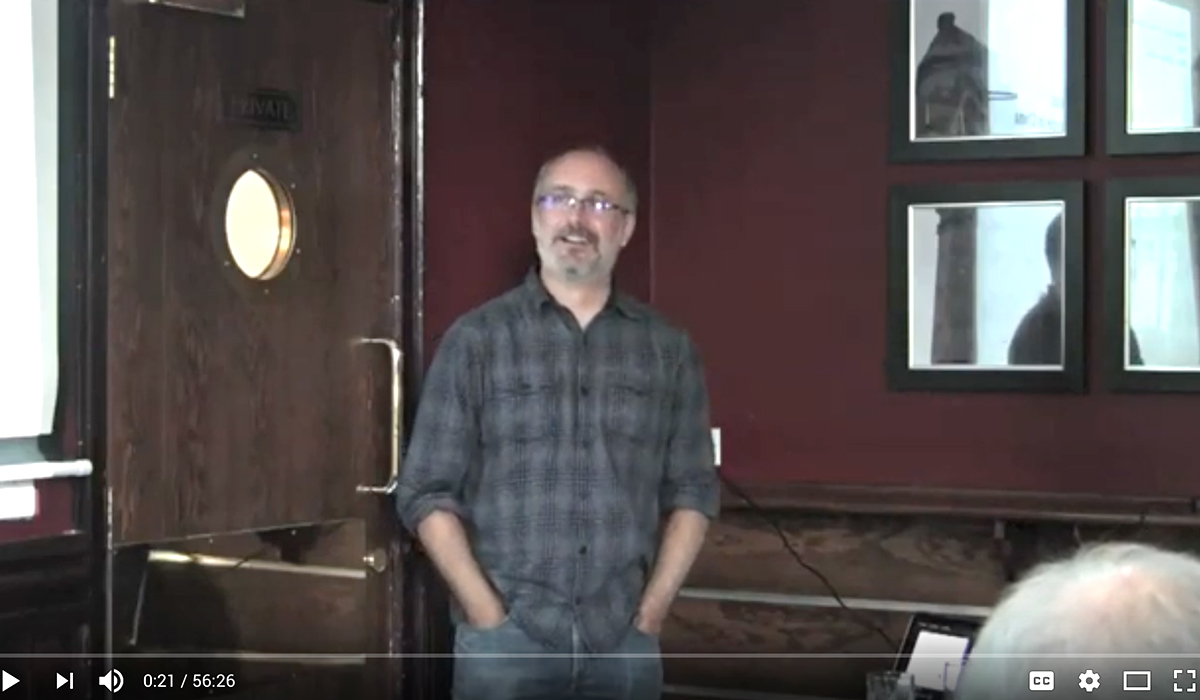 We have posted a video at the BOC YouTube channel of a talk presented by Dr Huw Lloyd, a Senior Lecturer in Wildlife Ecology at Manchester Metropolitan University, on 17 September 2018 at a regular meeting of the BOC. The talk was entitled Crabs, cranes, and cuckoos: developing bird conservation science in China. Since 2010, Huw Lloyd and colleagues have been working with Chinese universities and the China Ornithological Society to help develop the next generation of young scientists and future bird conservationists. 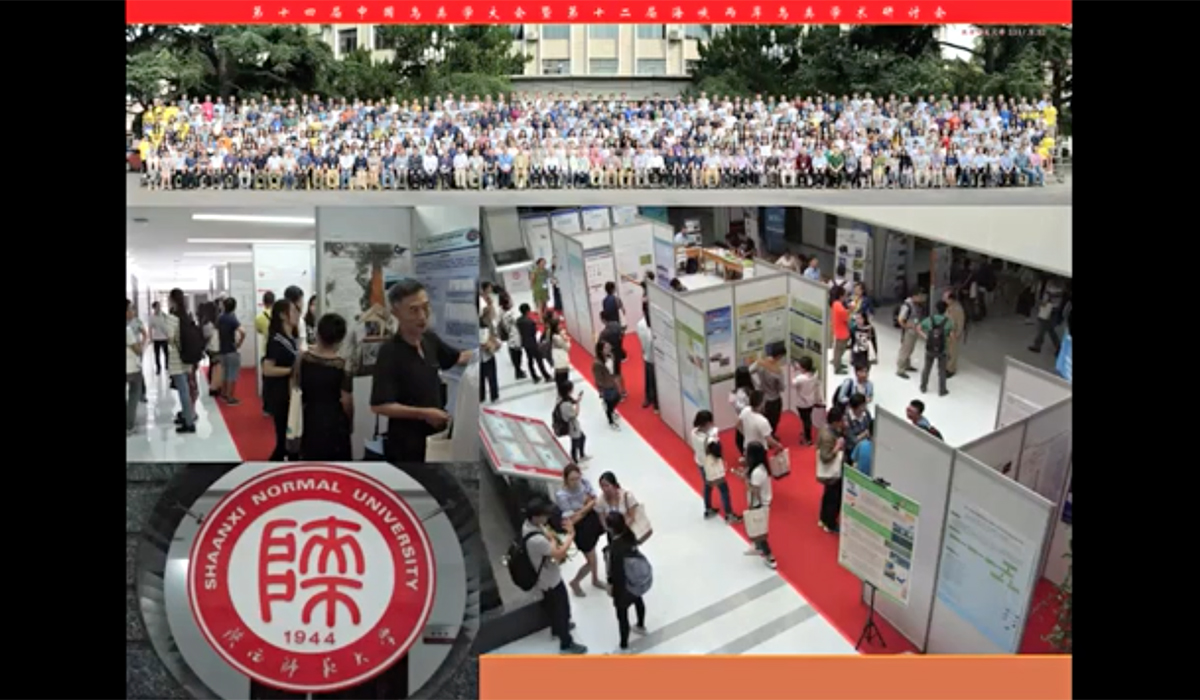 Such research collaborations are leading to a better understanding of the ecology of migratory Red-crowned Cranes Grus japonensis, including how they respond to the pressures from habitat change, and what sustains their wintering population. The research also provides an indication of how some of China’s threatened bird populations are likely to respond to climate change. Another interesting finding is how vocal individuality in populations of male Common Cuckoos Cuculus canorus can be used as a non-invasive marker for monitoring their population. See the 2018 past meetings page for a summary of the talk. 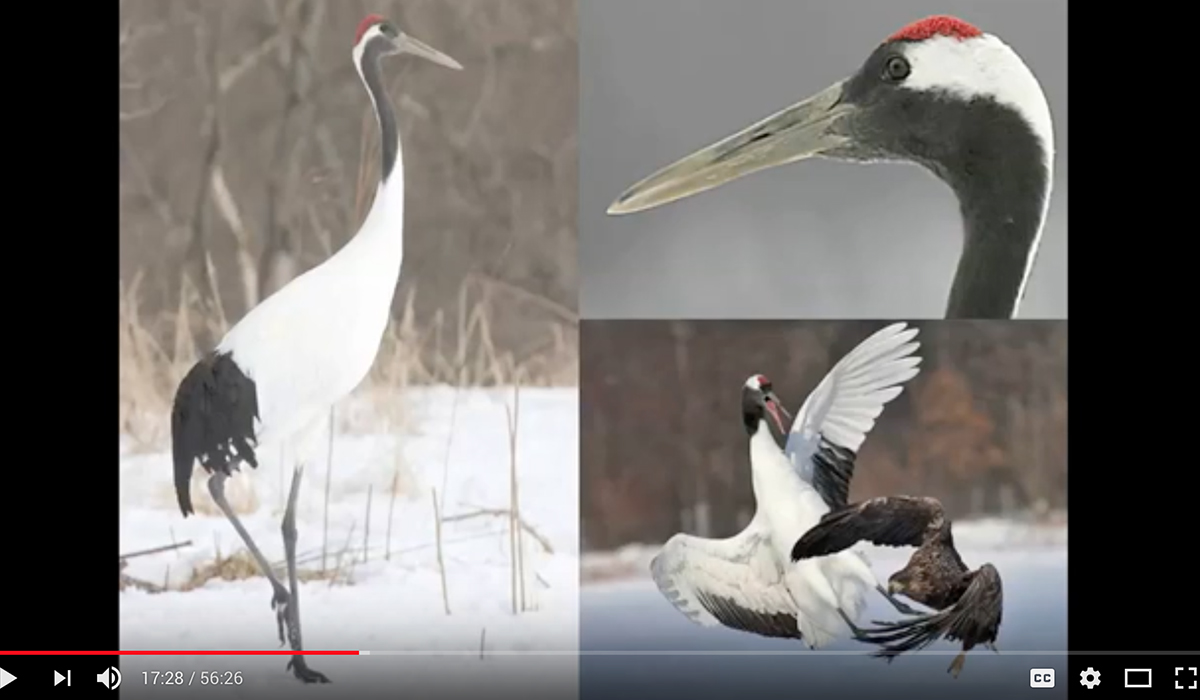 Research collaborations with Chinese universities and the China Ornithological Society have shed new light on the ecology of migratory Red-crowned Cranes Grus japonensis.