The publications listed below are free to view on the Biodiversity Heritage Library ( BHL) website.

SYSTEMATIC NOTES ON ASIAN BIRDS 2010. Numbers 68–76
Edited by David R. Wells.
After a 4-year publishing gap Systematic Notes on Asian Birds, focusing on the taxonomy and nomenclature of the birds of a broadly defined Oriental Realm, is here continued as a free-standing title of the British Ornithologists’ Club (BOC), in association with the Trust for Oriental Ornithology (TOO). The scope and content remain in direct line of succession from the 2000–2006 TOO / Naturalis (Leiden) series. 148pp.

BIRDS: DISCOVERY AND CONSERVATION
100 years of the British Ornithologists’ Club (1992),
Edited by Dr David Snow.
A well chosen and interesting anthology of articles from the Bulletins of the last 100 years. It includes some of the notable controversies and personalities associated with the Club since 1892. 208pp. ISBN 1-873403-15-1

AVIAN EGG-SHELLS: AN ATLAS OF SCANNING ELECTRON MICROGRAPHS
by Dr Konstantin Mikhailov (1997).
Dr. Mikhailov is based at the Paleontological Institute of the Russian Academy of Sciences, Moscow, and has been investigating avian taxonomy and phylogeny based on the micro-structure of eggshells. Here presented are the results of research on 220 species from 165 genera of non-passeriform birds and 8 genera of fossil birds, forming a representative sample of all modern and five extinct orders. After a description of basic eggshell structure there follows a photographic atlas of SEMs of eggshells, accompanied by explanations of their taxonomic significance. This is the first compilation of its kind and it sheds new light on the relationships between different non-passeriform groups which do not always follow current phylogenies based on DNA or other characters. ISBN 0-952288621

No. 4 TYPE SPECIMENS OF BIRD SKINS IN THE UNIVERSITY MUSEUM OF ZOOLOGY, CAMBRIDGE, UK
by C.W. Benson (1999).
Constantine (“Con”) Benson, 1909-1982, was editor of the Bull. BOC 1968-1974, and the author of some 300 papers on ornithology. Invited to arrange and catalogue the bird collections in the University Museum at Cambridge, which includes the Swainson and Strickland collections, and appreciative of their historical importance, he completed a catalogue of the type material just before his death. The Introduction gives brief but valuable biographies of the authors of the types and, in the Catalogue, each entry is annotated giving the original name with full references, the modern name following Peters’ Check-list, and a careful review of the status of the type, often with reference to accounts of type material in other collections. Also listed are taxa for which type status is not claimed, but which are of particular historical interest. A wealth of detail is to be found in the notes. The collections hold the only two known skins of the extinct Newton’s Parakeet Psittacula exsul, and eight Geospiza and Camarhynchus skins collected in the Galapagos by Beagle crew member Henry Fuller and catalogued by Captain Fitzroy. ISBN 0-9522886 3X. 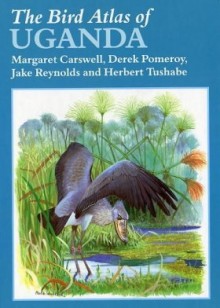 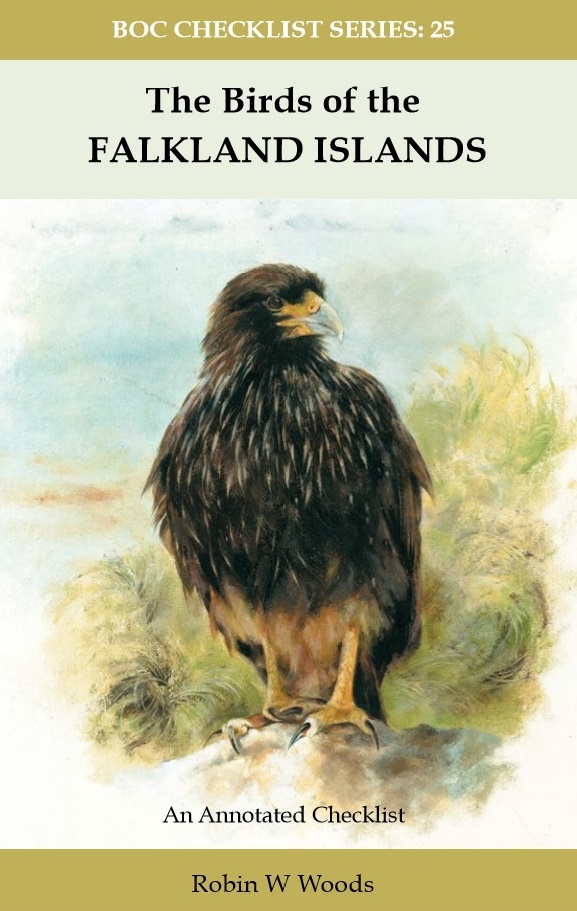