We are delighted to announce the publication of A Newsworthy Naturalist : The Life of William Yarrell by Christine E. Jackson, and scientifically edited on behalf of the BOC by Robert Prŷs-Jones.

This new work is a biography of William Yarrell (1784–1856), an influential naturalist at a time when natural history was becoming an important interest in 19th century society.

Yarrell wrote two important books: A History of British Fishes and A History of British Birds. Each ran to a number of editions and were regarded as the leading authorities on their subjects well into the next century.  They continue to be admired today, in particular for their delightful wood engravings. Yarrell was a member and sometime Treasurer, Secretary and Vice-President of the Zoological, Linnean and Entomological Societies.

He was known to, and greatly admired by, leading naturalists of the time.  Charles Darwin sought Yarrell’s advice on several occasions. In addition to his key role as an organiser and disseminator of knowledge on British fish and bird fauna, Yarrell also conducted significant original scientific research, being perhaps best known as the first person to recognise Bewick’s Swan as a separate species from the Whooper Swan, naming it Cygnus bewickii after his illustrious ornithological predecessor, who he greatly admired.

Yarrell owned the London news agency, Jones and Yarrell, with his partner, Edward Jones from 1803 until 1850. They held a royal warrant and supplied the Houses of Parliament as well as royalty with newspapers.

Christine E. Jackson worked as a qualified librarian (A.L.A.) before retiring and writing on bird art.  She breaks new ground with each title – pioneering studies first of bird illustration, then bird art, and also fish in art – and the biography of Yarrell is no exception.  She is an occasional consultant to Sotheby’s and Christie’s, London.  She has authored 16 books on biographies of naturalists and the history of bird illustration, as well as numerous articles.  She transcribed or abstracted all of Yarrell’s correspondence as the basis for this first study of his life and work.

A Newsworthy Naturalist is published by John Beaufoy in association with the British Ornithologists’ Club, ISBN 978-1-913679-04-4
• £25.00 hardback with jacket.  Copies are available from NHBS at an introductory offer price of £19.99 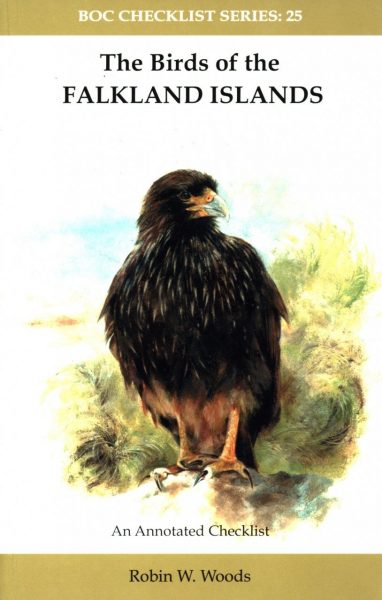 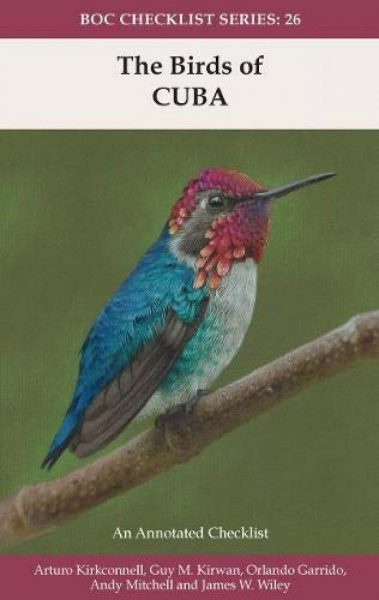 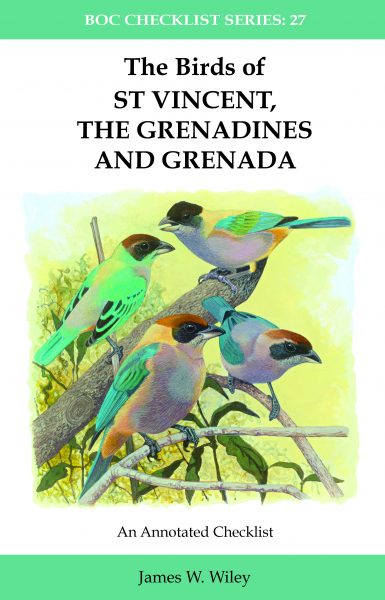 A Spanish translation of the essential parts of The Birds of Cuba is available in an open access PDF format.