The 998th meeting of the Club was held, in conjunction with the Linnean Society of London via the online medium of Zoom.

Prof. Jon Fjeldså, Professor in Biodiversity at Copenhagen University, where he is also in charge of the bird collections of its Zoological Museum, spoke on The evolution of passerine birds explained. Based on his research spanning many decades, Jon explained that classifying birds from morphology has never been easy, and resolving the evolutionary relationships among passerine birds has proven especially challenging. Since the emergence of molecular systematics, many traditionally defined songbird groups, such as ‘flycatchers’ and ‘warblers’, have been revealed to involve multiple independent lineages of birds with similar lifestyles. Scores of members of these former ‘umbrella’ groups are now viewed as ancient relictual lineages, and the number of accepted passerine families has increased dramatically, by 40%. Although generating a ‘taxonomic mess’ – a growing pain resulting from the shift from similarity based taxonomy to taxonomy representing evolutionary relationships – these new relationships also lead to biogeographic insights spanning the globe. His talk revealed novel perceptions and interpretations about the generation of avian diversity and variation over time, and demonstrated that the complex worldwide pattern of bird species diversity was driven by relatively few life-history shifts and geographic expansions. However, despite the immense progress recently made in our understanding, the talk concluded by highlighting remaining problem areas in resolving the passerine tree of life, where further progress requires more and better data. As Jon emphasised, the age of exploration must continue! This was an overview of real scope and detail, in which Jon was kind enough to highlight both the past and the continuing relevance of research published by the Club’s Bulletin since its inception in 1892. Those interested in learning more will be pleased to know that a comprehensive volume co-edited by Jon, entitled The largest avian radiation: the evolution of perching birds, or the Order Passeriformes (Lynx Edicions), will have been published by the time you read this. 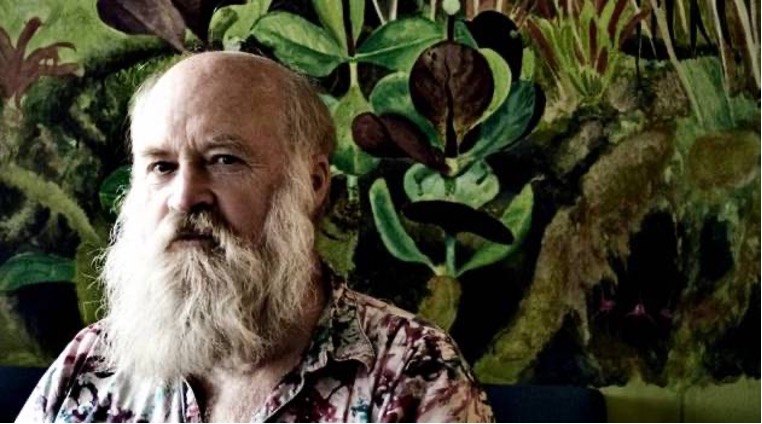 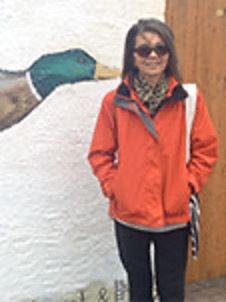 Biography: Beth Okamura is a Merit Researcher at the Natural History Museum, London. Prior to this she held positions at the Universities of Oxford and Bristol, before becoming a Professor in Aquatic Biology at the University of Reading. Her PhD from the University of California, Berkeley, focused on the ecology and evolution of marine invertebrates, but her move to Oxford led to her long term interests in how animals that live in isolated lakes and ponds manage to disperse and persist across the landscape. She has particular interests in the role of waterbirds as vectors of dispersal – a question that she and her colleagues are now beginning address in new ways by analysing DNA contained in faeces of ducks, geese and godwits.

The planned evening talks by Beth Okamura on Monday 23 March 2020 and, in conjunction with the Linnean Society, by Professor Jared Diamond on Friday 5 June 2020 both unfortunately had to be postponed because of restrictions resulting from the covid pandemic. Fortunately, the former could be re-arranged to take place via Zoom on Monday 21 September 2020 and, hopefully, the latter may be able to be re-arranged for a date later in 2021.