Monday 12 November : Joe Tobias gave a talk entitled The shape of birds, and why it matters.  Birds vary widely in size from the Bee Hummingbird Mellisuga helenae to Common Ostrich Struthio camelus, and come in a staggering range of shapes. Last century, the field of ecomorphology began to shed light on the way birds are shaped by habitat preferences and foraging behaviour, but studies focused on relatively few species and left numerous gaps in understanding. Joe’s talk explored recent research based on detailed measurements of almost all of the world’s bird species, and described how this new influx of information has been combined with spatial, phylogenetic and ecological data to help answer some fundamental questions, such as how does bird diversity arise, and how can it best be conserved? 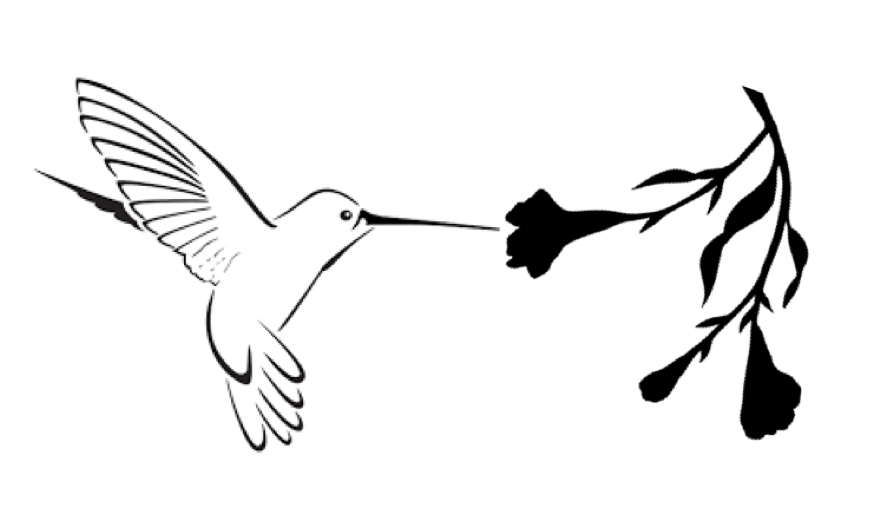 Monday 17 September : Huw Lloyd gave a talk entitled Crabs, cranes, and cuckoos: developing bird conservation science in China. China is making tremendous efforts to reach out to the international bird conservation community to help develop its next generation of bird conservationists. Since 2010, Huw Lloyd and colleagues have been working with Chinese universities and the China Ornithological Society, helping to develop these young scientists. These research collaborations have shed new light on the ecology of migratory Red-crowned Cranes Grus japonensis, revealing how they respond to the pressures of habitat change, and what sustains their wintering population. They have discovered how some of China’s threatened bird populations are likely to respond to climate change, and how vocal individuality in populations of male Common Cuckoos Cuculus canorus can be used as a non-invasive marker for monitoring their population. 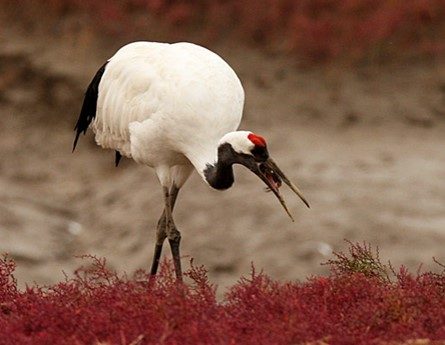 Thursday 14 and Friday 15 June — A joint two-day meeting in Liverpool with the Society for the History of Natural History on the subject — Bon Voyage? 250 Years Exploring the Natural World.  A full report of this excellent meeting can be read or downloaded here.

Monday 21 May 2018: Dr Bård G. Stokke gave a talk entitled Host use by the Common Cuckoo. Dr Stokke’s presentation opened with a brief introduction to the Common Cuckoo Cuculus canorus and its brood parasitic lifestyle, accompanied by unique photos spanning the whole breeding season, taken by Olda Mikulica. Common Cuckoo is a generalist brood parasite at the species level, known to have utilised more than 100 host species in Europe alone. However, individual females are generally host specific, utilising and often mimicking the eggs of a particular host species. Dr Stokke focused the rest of his talk on the spatial variation in host use in Europe, and he discussed characteristics that are important for parasite utilisation of passerine hosts. The research and results that were described stem mostly from a thorough search for cuckoo parasitism events throughout Europe, which has taken eight years to accomplish and so far has recorded c.65,000 cases of parasitism.

The database discloses that 123 species have been utilised by Common Cuckoos in Europe, although c.30 species are used regularly in larger geographical areas. In addition, 18 more species may be used on a more local spatial scale. Risk of parasitism in host species is dependent on various characteristics like nest placement, habitat, food brought to chicks and female body size of the host. Spatial variation in host use may depend on several factors like host population size, breeding phenology, co-occurrence of several potential host species, habitat composition and spatial scale. The talk ended with a lively and cheerful discussion between the enthusiastic audience and Dr Stokke. 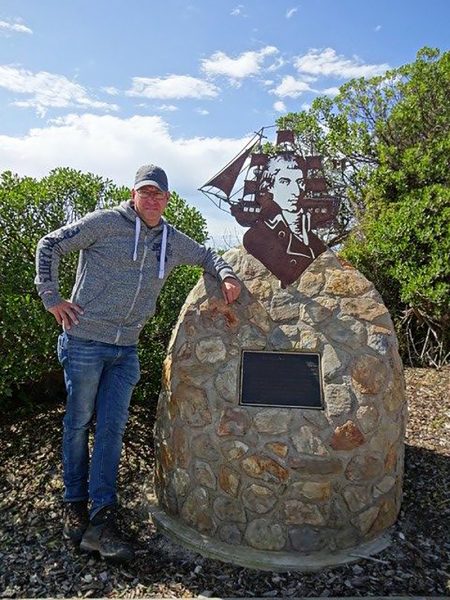 Monday 19 March 2018: Justin Jansen gave a talk entitled The Ornithology of the Baudin expedition (1800–1804) and provided the following summary. The Baudin expedition to Australia and Timor of 1800–04 has largely been overlooked by the ornithological community, due to the effects of the Napoleonic Wars, personal rivalries, the death of Baudin himself during the expedition, and the lack of curatorial knowledge. The Baudin collection was the first large, significant and relatively complete collection of natural history specimens ever to arrive at the Muséum National d’Histoire Naturelle in Paris. A fair number of the specimens were to become the types of species ‘new to science’, and they included at least two taxa that are now extinct. The importance of the collection was at first not fully understood, and its specimens became dispersed all over Europe, ending up in collections such as Blois, La Châtre, Edinburgh, Florence, Geneva, Leiden, Nancy, Paris, Pavia and Vienna. Nevertheless, the expedition paved the way for the ‘father of Australian ornithology’, John Gould, who embarked on his journey to Australia almost 40 years later, in 1838.

The talk related the story of the remarkable avian collection acquired during the Baudin expedition, its historical context and importance, and the challenges of its preservation. The vicissitudes of history form the backdrop for the author’s fascination with reconstructing the expedition’s exploits and the difficulties involved in this. Over the years, only small parts of the Baudin collection have been researched and publicised. The talk aimed to provide a complete, detailed and comprehensive catalogue of the expedition’s ornithological exploits. By bringing together what is known about the collection and its dispersal, it will hopefully take research a step further and stimulate the search for the pieces that are still missing.